who is bike waikato

We are a non-profit community organisation, run by volunteers, that represents people on bikes in the public forum and fulfills the stakeholder role on transport projects where facilities for people on bikes are needed.

what is our purpose

To encourage the use of bikes

To promote biking as a healthy, sustainable, and convenient form of transport

To improve the image of people on bikes

To work to improve the conditions for people on bikes

At Bike Waikato we love bikes. It doesn’t matter what you ride, or how far, we are your voice for a better Waikato for bikes.

Our vision aims for a simple outcome: to see more people on bikes.

We focus on advocacy, collaboration, and promoting ways to empower people to get on a bike.

Our committee is made up of everyday people making positive changes for all people who use bikes.

A lot of our work is produced by volunteers who are passionate about advocating for change to create better places for people on bikes. Melissa is a co-chair and spokesperson for Bike Waikato. They have commuted by bicycle since they were a student, enjoying the independence, health benefits, and affordability offered by that mode. They became involved in cycling advocacy after moving back to Kirikiriroa Hamilton following their undergraduate studies.

Melissa is passionate about using evidence-based policy to improve communities and livelihoods. They split their time between working as a public servant and studying Environmental Planning at the University of Waikato, where they research how to make cycling safer and more attractive. In their own time, Melissa enjoys bike-packing, creative writing, and learning foreign languages.

Neil is a keen cyclist and Civil Engineer who is passionate about improving transport equity, while at the same time making it easier to reduce the environmental impact of our day to day journeys through enabling active transport as a legitimate modal choice.

Riding his bike or walking as much as possible to reduce unnecessary short car journeys, Neil is hopeful that he can add a cargo bike to his fleet of bicycles so that one day he can also do the weekly shop by bike!

Neil uses his experience from building and maintaining New Zealand’s infrastructure to provide input on Bike Waikato’s submissions and advocacy work, campaigning for a safer, better connected and high quality network of biking facilities across the region.

Stephen is a Hamilton-based teacher who enjoys biking as his daily commute to school, rain or shine, along with his daughter in her royal trailer. His family have embraced local ‘car-lite’ living and cycling for the health, wellbeing and social benefits, as well as climate concerns.

He has volunteered at bike repair workshops in Dunedin and Hamilton, and has submitted on more transport policies and consultations than he can count. He likes to advocate for protected and well-connected cycle routes, so that people of all ages and abilities have genuine options for getting around town. He joined Bike Waikato in 2022 in the hopes of making more progress towards this goal as part of a team of like minded people.

Matt lives a car-free lifestyle and uses bikes and buses as a form of climate action.

After his dad was killed while cycling in 2017, Matt joined Bike Waikato to help get more people on bikes safely. He believes in the health benefits of cycling and uses his experience to promote safe cycleways that minimise harm.

Matt looks after our social media and keeps everyone updated on what’s happening in the Waikato. About five years ago Kelli rediscovered a love of riding my bike, after wanting to reduce her environmental impact. Replacing a five minute drive with a ten minute bike ride seemed like an easy but impactful change to make. Kelli now loves that it helps keep her fit, and connects her to her neighbourhood more than driving a car ever could.

Kelli works at Go Eco, an environment hub, based in Frankton, where she can flex her cycling advocacy muscles at any opportunity, to remind elected members of their role in enabling climate action in our city. She lives in Dinsdale, with her husband who is a committed commuter cyclist and an 11 year old would-be cyclist- if our cycling paths & driving culture was safer.

We regularly prepare submissions on national and local consultation documents. So far we have prepared submissions for:

We are often asked to participate in projects as a key stakeholder. Here is what we have worked on so far:

We organise events and rides to encourage people to get on their bikes and help them explore their neighbourhood. 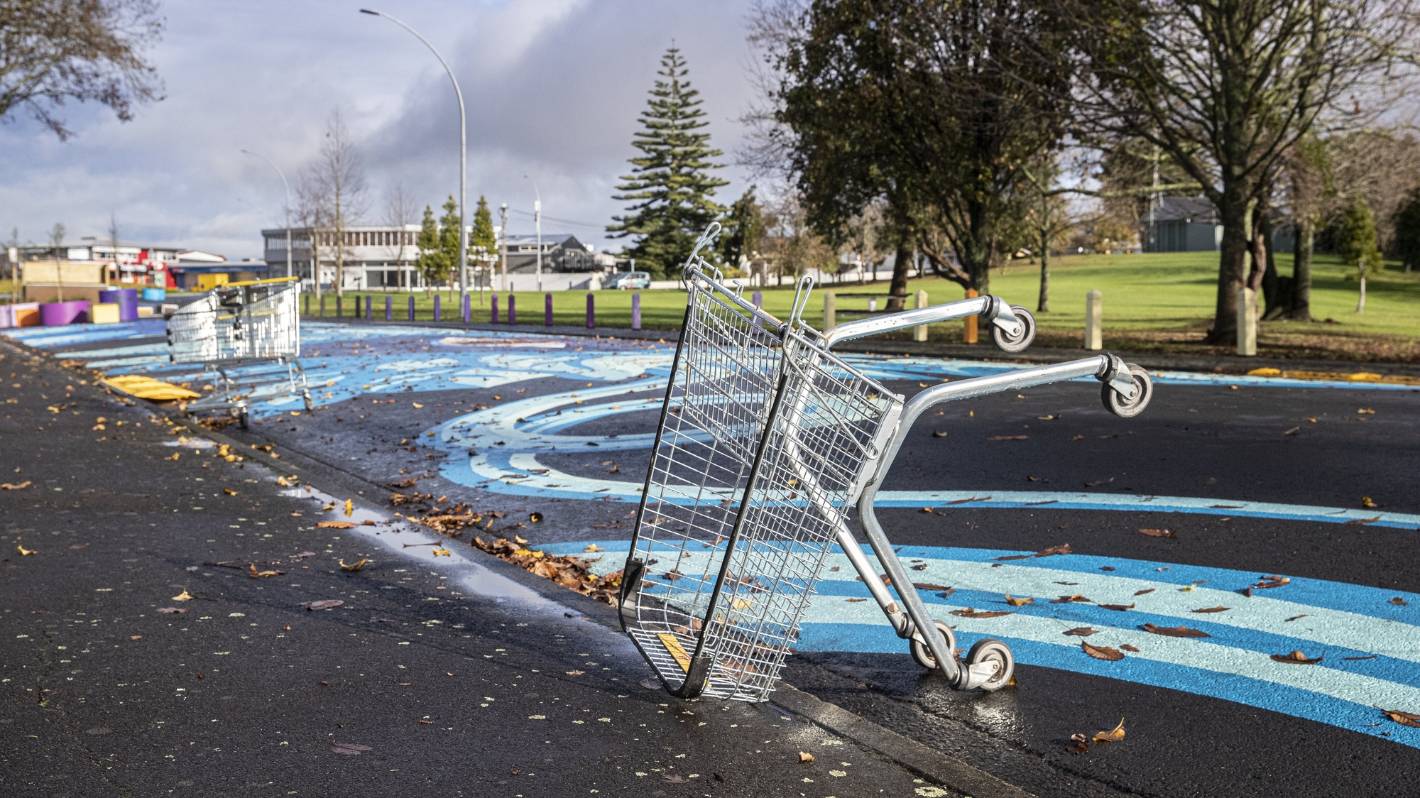 End of the road in sight for Innovating Streets trial in Hamilton
A controversial attempt to make two central city streets safer for pedestrians and cyclists will soon be over.
Read More
www.stuff.co.nz 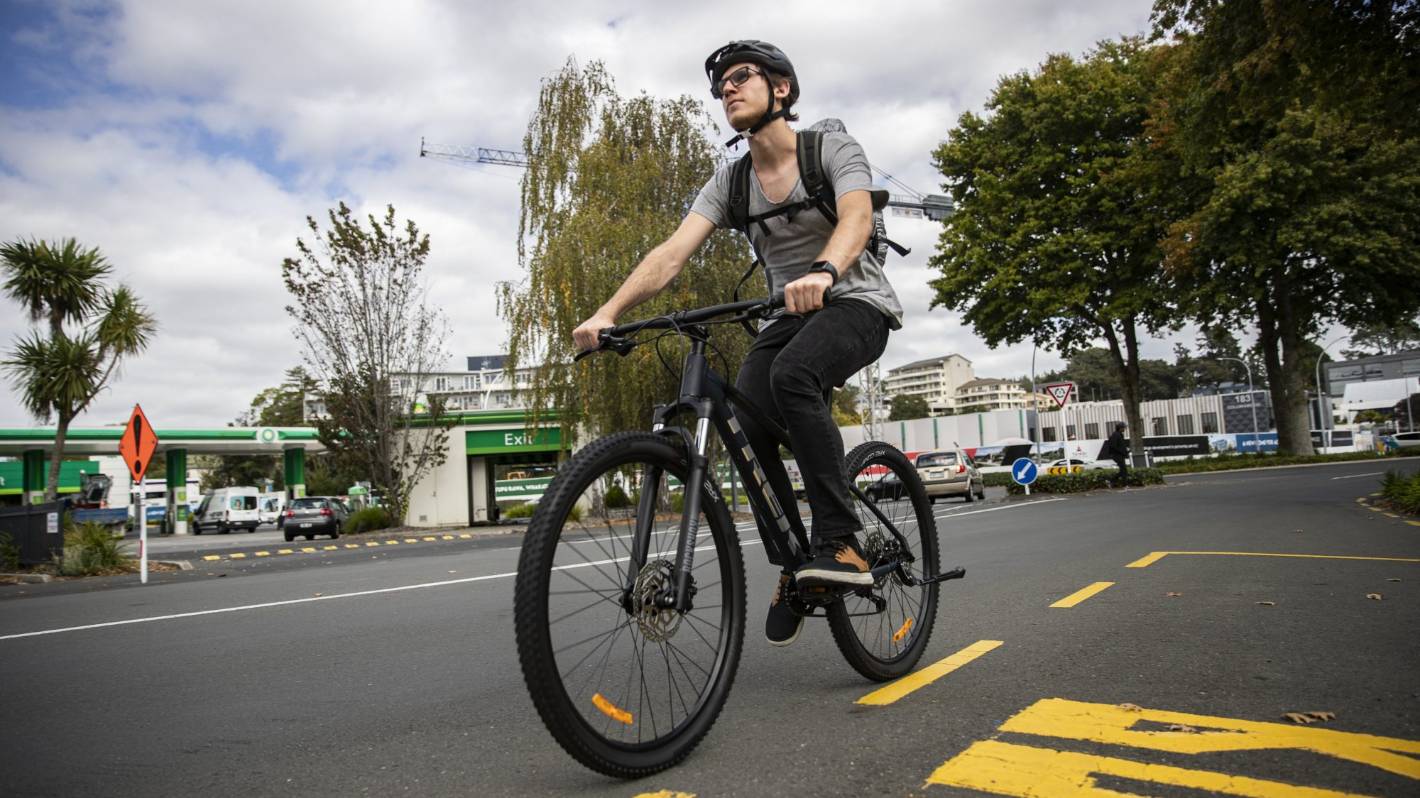 How we are run

The Bike Waikato Committee members serve on the committee for two year terms. The Committee sets the course of organisation and runs many of the day to day tasks as volunteers.

Membership is available to anyone who agrees to the society rules and pays an annual membership fee. Membership fees and donations are used to fund the activities Bike Waikato undertakes to connect with the community and decision makers to make biking in the Waikato easier, safer and more enjoyable.

The Bike Waikato Annual General Meeting (AGM) is held after the beginning of September of each year. You can read the latest confirmed AGM minutes here.
2020 Confirmed AGM Minutes

The society rules state how the Incorporated Society is to be run. All members of Bike Waikato agree to adhere to the society rules.
The rules may be amended at an AGM or Special General Meeting (SGM).
You can read the current society rules here.

Get the Latest News